Ravioles is a Cypriot specialty, similar to ravioli, which are filled with aged grated halloumi, eggs and mint. They are then cooked in the broth of a boiled chicken.

Although ravioles probably have their roots from the Venetian occupation of the island, this Cypriot pasta dough is not made with eggs.

It is same with the usual dough made with flour, olive oil, salt and water, which we use to make other pastry. In the pastry dough, vinegar is also added because it make the phyllo crunchy, but as ravioles are boiled, the vinegar is not necessary.

If you want to make the dough with eggs, see my recipe for Tortellini.

This is the dish my mother would prepare during Tyrini Sunday, the last Sunday before Lent, which means cheesefare Sunday.

On Tyrini the tradition is to cook anything with cheese, such as (tyropita), pasta, bourekia me anari (turnovers), tyropita, biscuits, etc.

Then you add a teaspoon of cheese filling, on one edge, leave a gap of about 3 – 4 cm and continue adding cheese.

Then  cover the filling with the phyllo and press the gaps with the finger to enclose the filling.

Finally cut the ravioles, using a glass to form them into a semicircle and boil them in chicken broth or water if you prefer.

Alternatively, you can cut them in a ravioli press or using a ravioli cutter.

At this stage you can freeze them by adding cling film between the layers.

To cook them, do not thaw them as they will defrost in the hot broth.

Just put them in the boiling water or chicken broth and they will defrost in the water. Boil them for 10 -15 minutes. stirring regularly as they usually float.

A few days ago my son came back from Crete and some friends from Crete, were kind enough to send me a lot of graviera cheese and fresh anthotyro cheese .

So I had to think of something to do because it was a lot to store.

I decided to make some ravioles with the graviera cheese and with the anthotyro I made another Cypriot recipe called “Anarotourta”.

This and many more Cypriot recipes are included in my cookbook Mint, Cinnamon & Blossom Water, Flavours of Cyprus, Kopiaste as well as in Volume 1 of the e-cookbook. 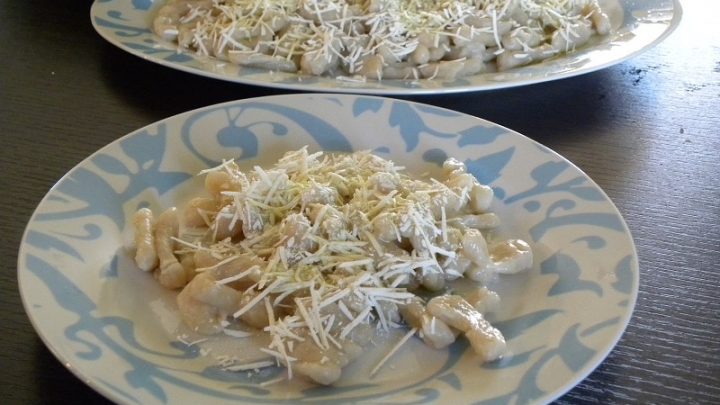 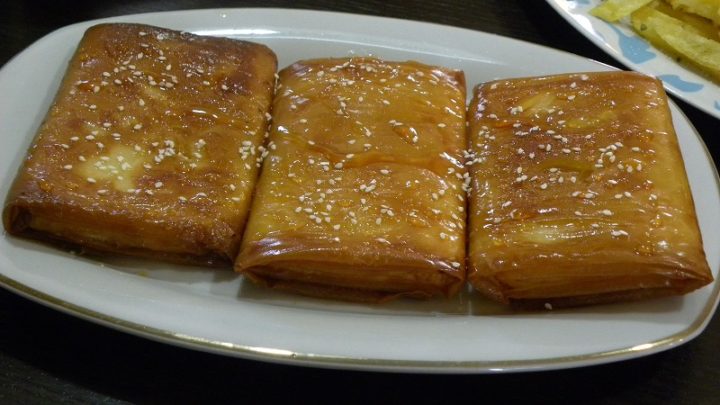 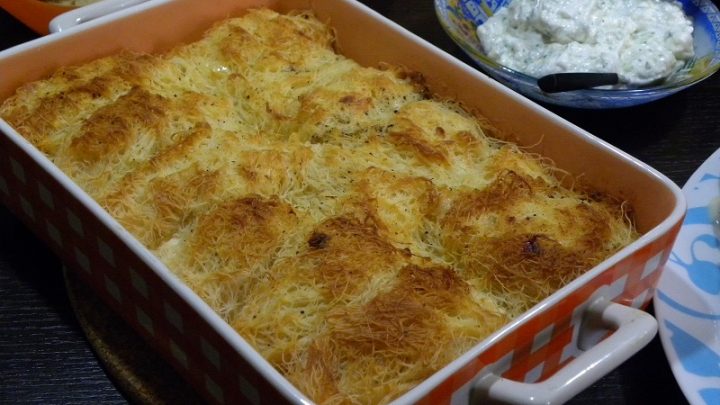 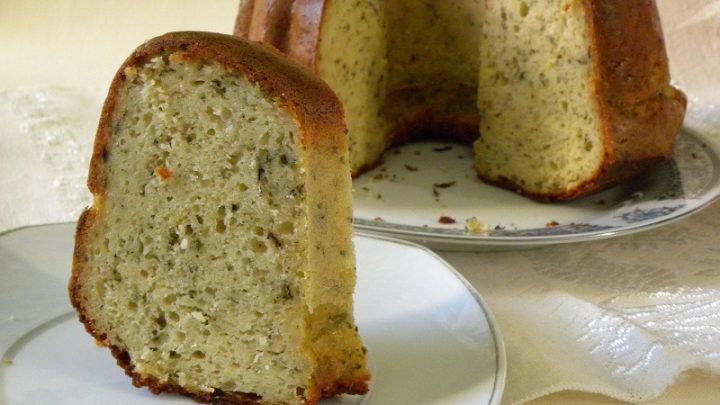 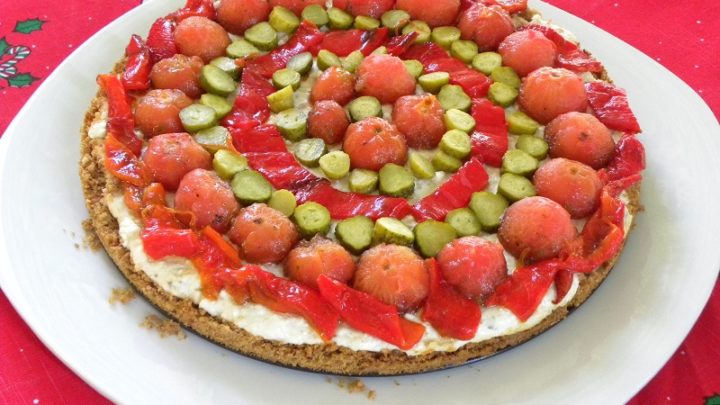 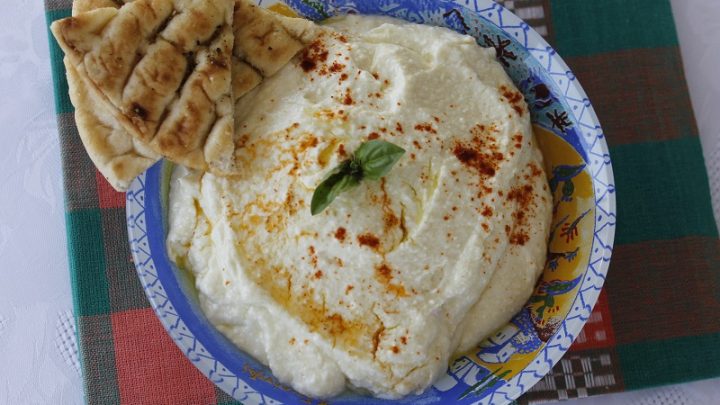 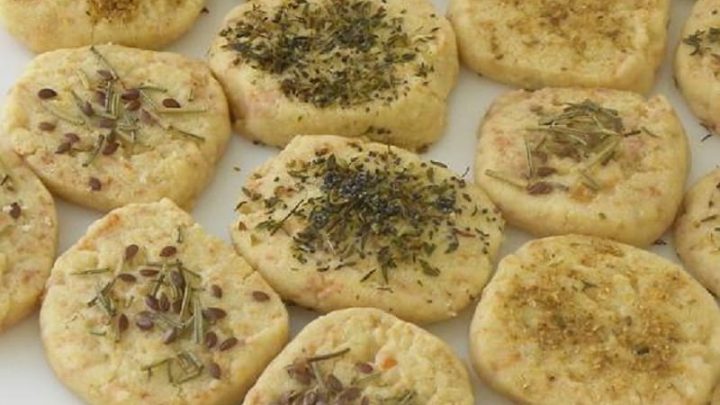 Boureki (plural bourekia) is a type of pastry made of a thin flaky dough known as phyllo and are filled with anari (anthotyros or myzithra, as it is known in Greece), which is similar to ricotta. 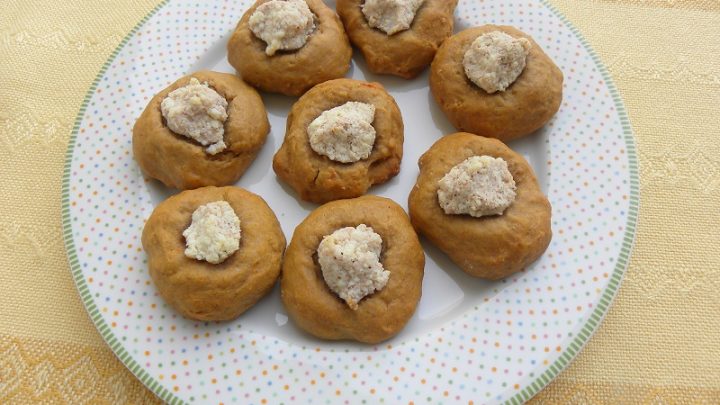 Moustokouloura cookies can be made either with fresh grape juice or grape molasses. They are perfect as a snack or for breakfast! 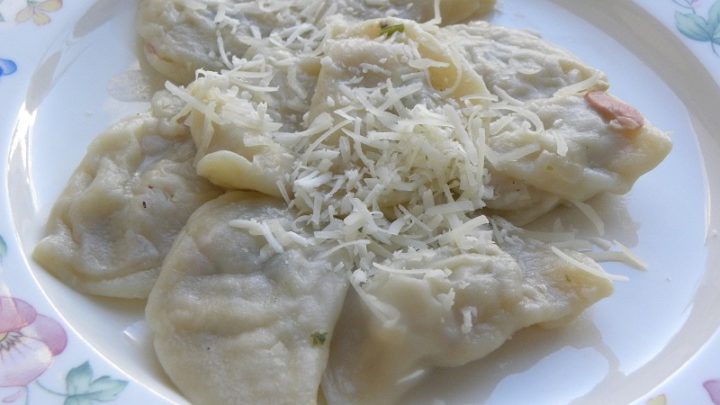 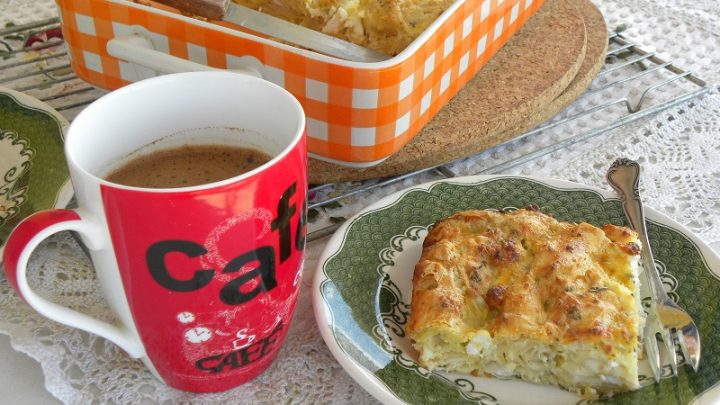 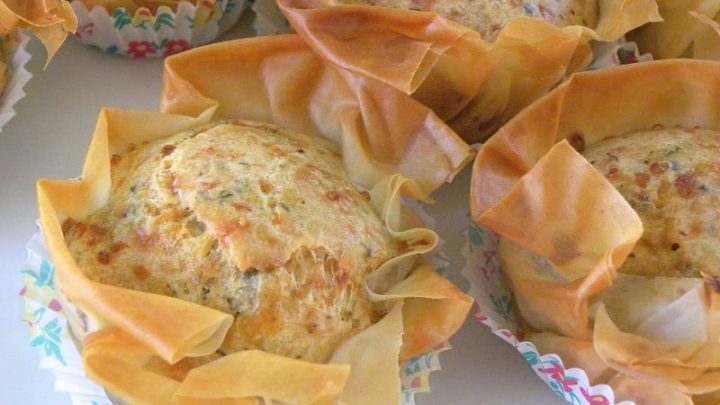 Halloumi Muffins are based on my Kypriaki Tyropita (a savoury halloumi cake) but made in muffin tins which are lined with phyllo pastry. 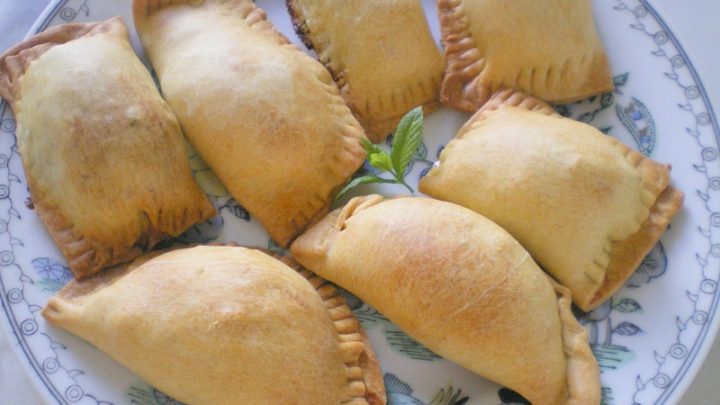 Marathopitakia are cheese and fennel turnovers

Thanks Ivy for having the pix up ... I had been wanting to see them from your old blog account! Love it!