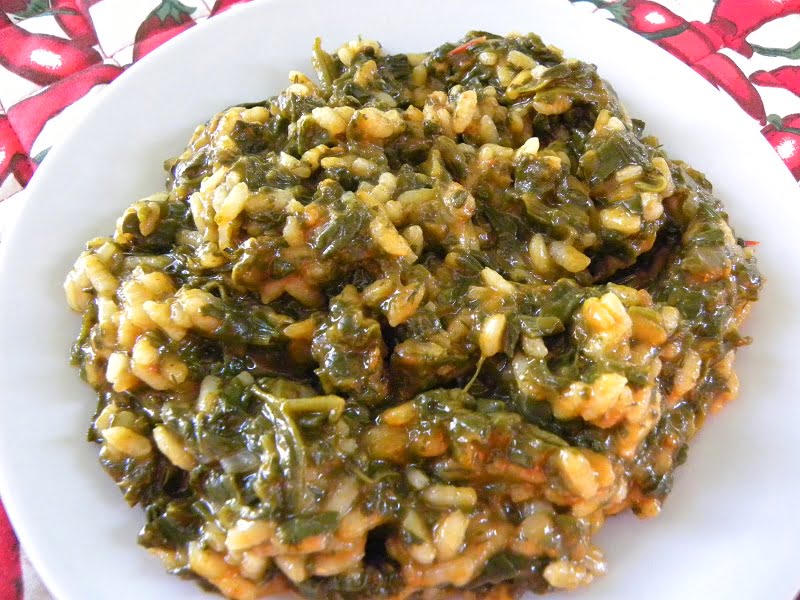 In Athens, but also in most of the parts of Greece, once a week, every neighborhood has its farmers’ market, which is called “laiki agora” meaning peoples’ (popular) markets.

Usually the marketplace occupies four or five roads and the stalls are put together from the crack of dawn and start disassembling after 3 p.m, once they have sold out.

These street markets are organized by the local municipalities who determine where they will be set and usually the place is fixed.

The producers or the merchants selling their produce have their fixed spot and pay a due to the municipality.

On its part, the municipality is responsible to provide them with mobile toilets, which they place in nearby streets, from the previous night.

After the market finishes at about 4 p.m., immediately the garbage collectors pass and gather everything they have left behind and clean the roads and of course collect the toilets.

Most people prefer to go and do their shopping there as apart from everything being fresh, when it is near ending time they reduce the prices considerably, so that they can sell out and you can get the vegetables and fish really cheap.

Of course that is the most crowded time.  However, some products are still expensive even at the farmers’ markets.

Last Tuesday, which by the way is the day my neighbourhood has its street market, I spotted some really expensive things.

Chestnuts range from 6 – 9 euros a kilo, walnuts (in their shell)  from 3 to 6 euros a kilo, mushrooms around 6 euros a kilo and stamnagathi (chicorium spinosun), a coastal chicory, a small tasty leaf which the Minoans used to serve  up with oil and vinegar, which is a wild green found mainly in Crete was 12 euros a kilo.

No thanks!  These were too expensive and we can wait until prices are cheaper.

I usually make supplies to last until the following week and this week among other things I bought spinach, which was cheap, to make spanakoryzo.

Spanakoryzo is a Greek  vegan dish and means spinach and rice.  This is a dish that our family loves and enjoys, especially during lent.

This is the traditional recipe for this delicious dish that is a warming and hearty meal but mostly nutritious and healthy and we usually serve it as a main dish but if you like you can serve it as a side dish as well.

You can also make spanakoryzo without the addition of tomato but instead you can add some lemon juice.

Just make it the same way you would normally make a risotto:

Blanch the spinach, drain and cut it into smaller pieces.

In a skillet saute the onion until translucent, add the garlic and mix until fragrant and then add the rice and mix to toast the rice.

Add the spinach and broth.

From here on we do not continue same way as risotto as we add all the broth and seasoning and mix until it is cooked, adding the herbs and lemon juice at the end.

When we are not fasting, we add some feta inside and serve it with Greek yoghurt on top.

I made the video when making a healthy vegan risotto, which is made the classic way, adding onions, leeks and aromatic herbs, which add an amazing taste to this dish!

Instead of adding cheese, I add some raw extra virgin olive oil at the end to make it creamy.

The quantity of rice added depends on what you want to prevail in the dish.

When my children were younger and did not like spinach, I used to add more rice but now we love it with less rice.

Tip No. 1: Add herbs towards the end as they keep all their aroma and flavor.

Tip No. 2: You can prepare the dish ahead and just before lunch heat it again and just add and cook the rice.

It is best cook the rice last minutes as the longer it stays, the rice will continue to absorb the juices and it will become very dry.

Tip No. 3:  Serve it with Greek yoghurt or Greek Feta  or Green or Kalamata olives, or Gavros Marinatos (marinated anchovies) and lots of crusty bread to mop up the sauce and you have heaven.

Although, the following dish would not qualify to be called a “spanakoryzo”, however sometimes, instead of rice I like to add some bulgur to the spinach.

Bulgur wheat is called “pligouri” in Greek, so this would be called “spanakopligouro”!!!

However, it is equally delicious!