Quince have a coarse texture, are too hard, astringent and sour to eat raw but when cooked it softens and changes colour from creamy white to pink-dark orange and near to red whilst it releases all its sweet aroma and delicate flavour.

The combination of quince  with the sweet  taste of prunes and the natural sweet taste of pork and the fortified Cyprio wine, called Commandaria, makes it a gourmet meal and I highly recommend it.

Quince is known from ancient years and its cultivation is said to have preceded that ofthe apple culture.Many references to “apples”, in the ancient years may have been to a quince.

Among the ancient Greeks, the quince was a ritual offering at weddings, for it had come from the Levant with Aphrodite and remained sacred to her.

Plutarch reports that a Greek bride would nibble a quince to perfume her kiss before entering the bridal chamber, “in order that the first greeting may not be disagreeable nor unpleasant”. 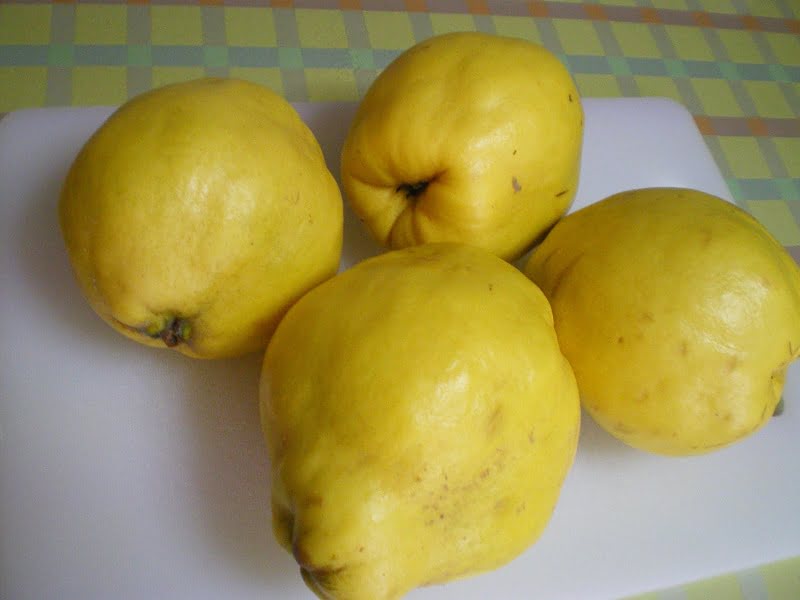 In Greek mythology it was a quince that Paris awarded Aphrodite and we also know that Heracles on his penultimate task was asked to pluck three golden apples from the tree of the Hesperides, (nymphs of the evening).

This yellow fruit was known to the Akkadians, who called it supurgillu ; Arabic سفرجل safarjal = “quinces” (collective plural).

The quince tree is native to Iran, Azerbaijan, Georgia, Croatia, Turkey, Serbia, FYROM, Greece, and Bulgaria, but the Greeks grafted from a superior strain from ancient Kydonia (Greek: Κυδωνία), now Chania, whence both the common and better-preserved genus name. (Wikipedia)

I wanted to make my twist to this traditional Greek dish and I let my instinct guide me with the addition of ginger, Commandaria, chestnuts and a variety of peppers.

I have never seen ginger added to this recipe but my instinct was right as it added an additional flavour and warmth to the dish.

Regarding the choice of wine, this is also very original as most recipes call for red dry wine and some for white wine.

Commandaria is a unique lovely Cypriot sweet dessert wine with a lovely aroma and added its unique flavour to this dish.  I have experimented with Commandaria before, although I do not remember if I have posted the recipes yet.  As much as I would like to use it more often it is quite expensive to be used in every day recipes but for special dishes like this one, it is worth while. 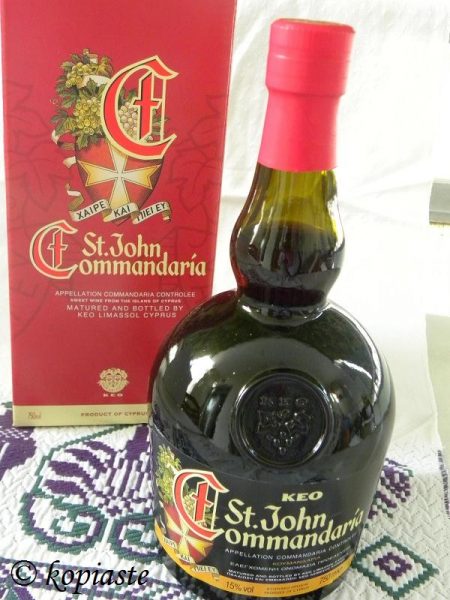 If you cannot find quinces you may substitute it with apples or pears preferably not ripe and with a sour taste. 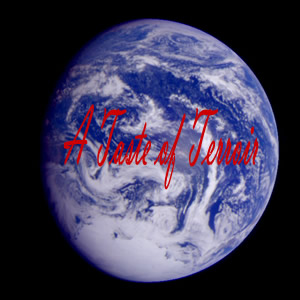 I am submitting this recipe to Anne’s Cool Finds, who is hosting this year’s Event  A Taste of Terroir 2009. 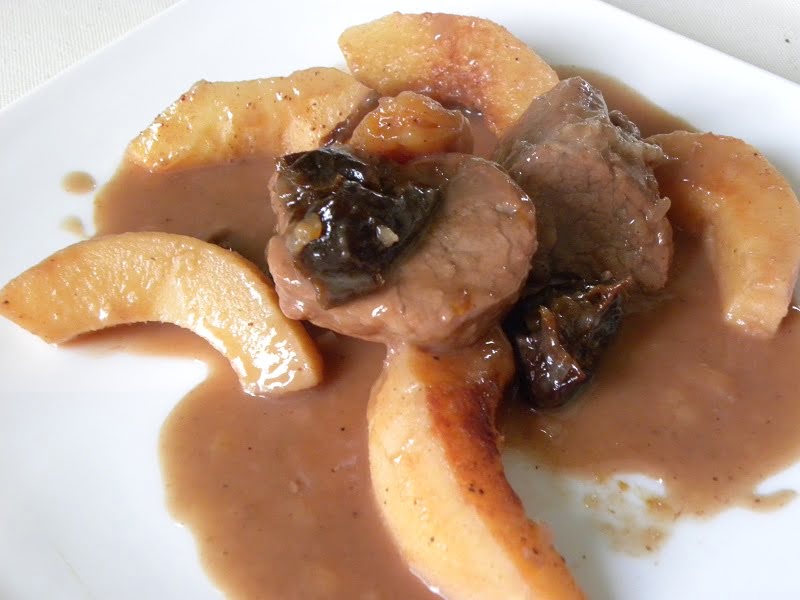 50+ Quince Recipes (How to Cook Quince)

Your recipes are mind blowing. This looks amazing.

Wonderful post and perfect for A Taste of Terroir. Thanks for participating. My mother was a fan of quince too!

Peter G, Mariana, Joan, Ben, Val, Nuria and Elly, thank you all for your comments.

Sam, I believe you as I have already said in the past that I don't trust the information found in Wikipedia, but that was the only information available.

Cake, Greek ancient men did not have bad breath ;)

Teresa, I know that quince is high in pectine. If you have this recipe I would like to try it.

Looks great! I love fresh ginger so much and I'm sure it goes great here. I LOVE chestnuts, too. I will be posting a chestnut soup soon.