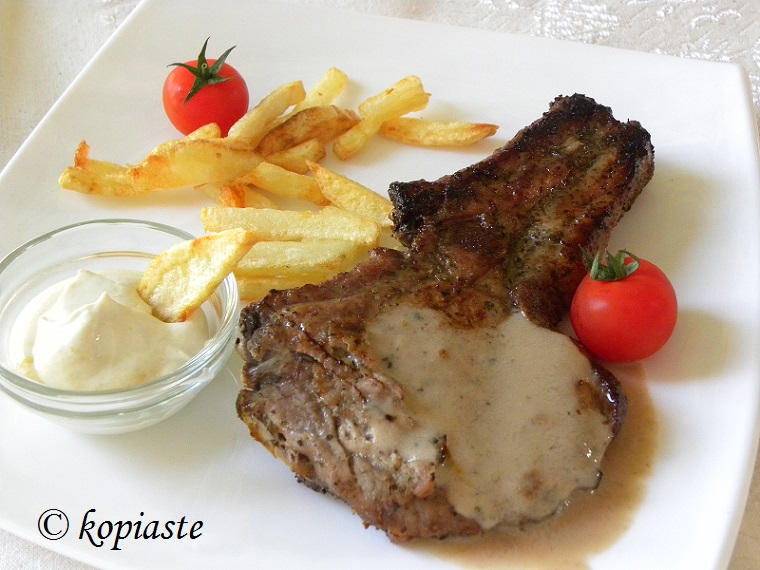 The carnival season is celebrated in Greece and Cyprus for three weeks.  The celebrations start by the “opening of the Triodion”, as it is called by our church.    The first week is called Profoni or Profonisimi (because people would loudly announce the beginning of the carnival), in which people prepare their pigs to be slaughtered for the coming week called “Kreatini” (which means meat consumption).

Today is “Tsiknopempti” (stinky Thursday) which is part of the merry-making and feasting celebrations during “Kreatini” week.  In Greek “Apokries” (also called Karnavali), has the same meaning as Carnival.  The word Carnival is made up of two Latin words, carne, meaning flesh and vale, meaning take away.   Carnival originated as a pagan festival in ancient Greece and then it was also celebrated by the Romans.  By the coming of Christianity this pagan tradition developed and mixed with Christian traditions.

On this day the tradition is to grill food so that the smoke will fill the atmosphere.  On this day people go out to tavernas and you will also see many street vendors selling souvlakia, sausages, lamb chops etc.

The last week before the Great Lent is called Tyrini (tyri means cheese in Greek) because eating meat is not allowed, but dairy products are. However, most people do not follow this tradition and continue eating meat and only on the last day “Sunday of Tyrini” the tradition is followed by eating cheese.

After the three weeks of feasting The Great Lent begins on Clean Monday, when no meat and no dairy products are allowed for 40 days. This great period of Lent before Easter is called by the Orthodox Church, Tessaracoste or Saracosti (Quadragesimal), which comes from the word forty (the 40 days of “fasting”). 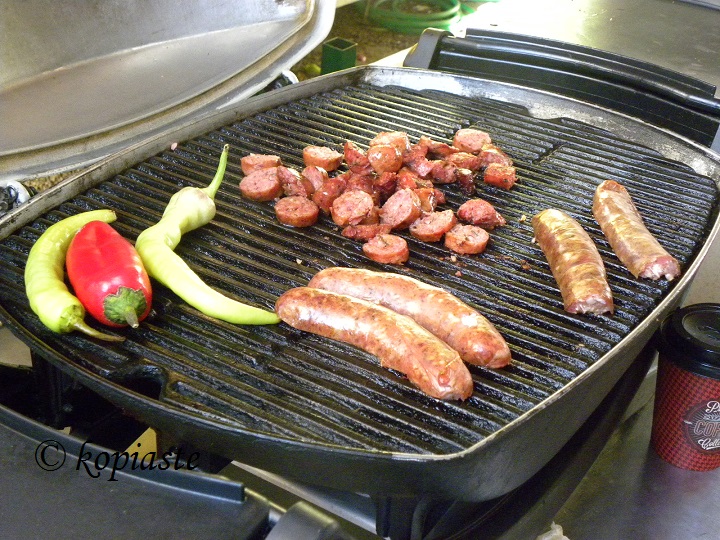 The crisis will keep a lot of people at home, so we make the best of it and grill or fry anything that is relevant with this feast. 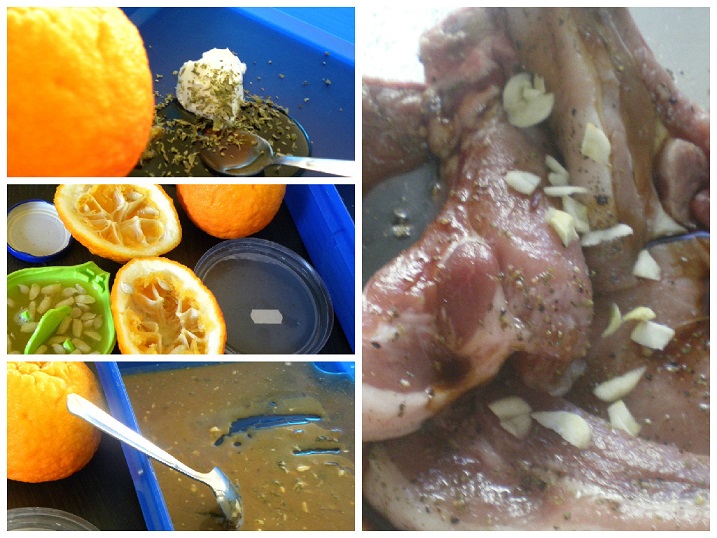 Before grilling your pork chops, marinate them, as marinades are essential as they tenderize meat but also infuse flavour into the meat.  The same marinade can be used to marinate souvlakia. 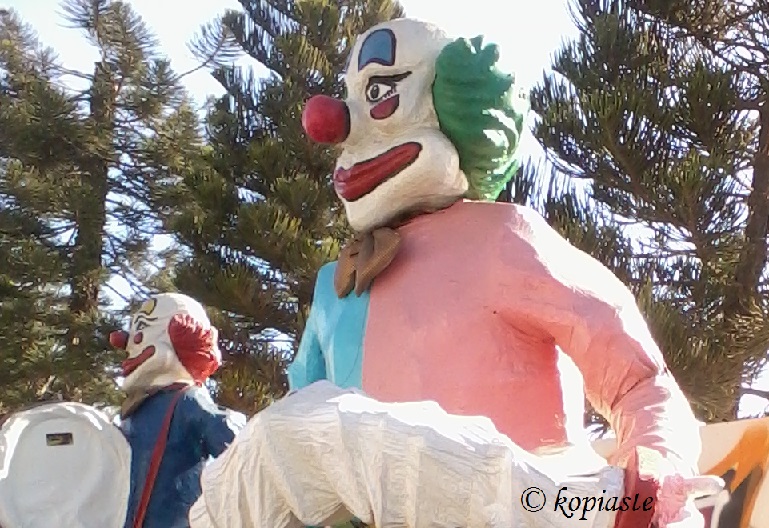 I love pork chops! Thanks for sharing this recipe of Marinated Garlic Petimezi Pork chops with Sweet and Sour Sauce. I will make this for our dinner this weekend.

The pork chops look so succulent and delicious!

A beautiful and delicious meal.