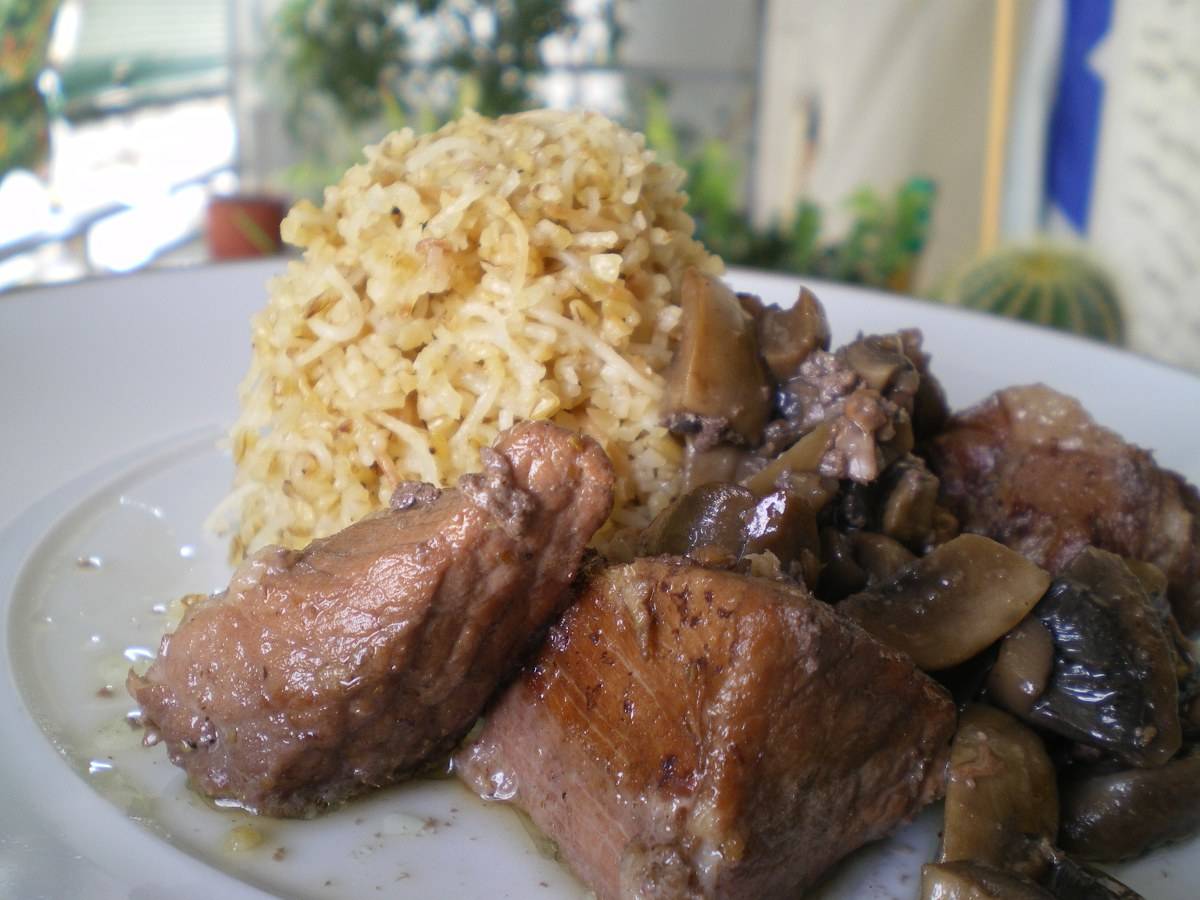 Afelia is a traditional Cypriot dish of small pieces of fried pork meat cooked in red dry wine and coriander. It is usually accompanied by bulgur pilaf or “patates antinachtes“.

The origin of the word “afelia” comes from ancient Greek and they were called ovelia = avelia.  The word ovelias means cooked meat (usually lamb) on the spit.

My mother used to cook this dish for us quite often. I spiced it up a bit, giving my own twist to this dish, adding some mushrooms as well.

My mother would also add potatoes, but sometimes when she didn’t,  she would accompany it with a bulgur wheat pilaf.

My children prefer it with potatoes so most of the times I cook it this way.

If you want to try it with the pilaf, do not add the leftover meat.  Instead of water you may add chicken stock.

The traditional way of making this dish was to fry the potatoes in a lot of olive oil and then the meat.

Both were then transferred to a pot with all the oil and the marinade, water was added and was cooked until the meat and potatoes were soft.

I no longer cook it that way but using a sauteing pan, I use less oil which makes it much healthier but reserving it’s original flavour.

If adding potatoes instead of mushrooms, fry the potatoes before frying the meat, remove them to a platter and then saute the meat. Cook them together with the meat.

This and many more Cypriot recipes is included in my cookbook «Mint, Cinnamon & Blossom Water, Flavours of Cyprus, Kopiaste!»

You can find many Greek recipes in my cookbooks «More Than A Greek Salad».

Both cookbooks are available on all Amazon stores. Read more here. 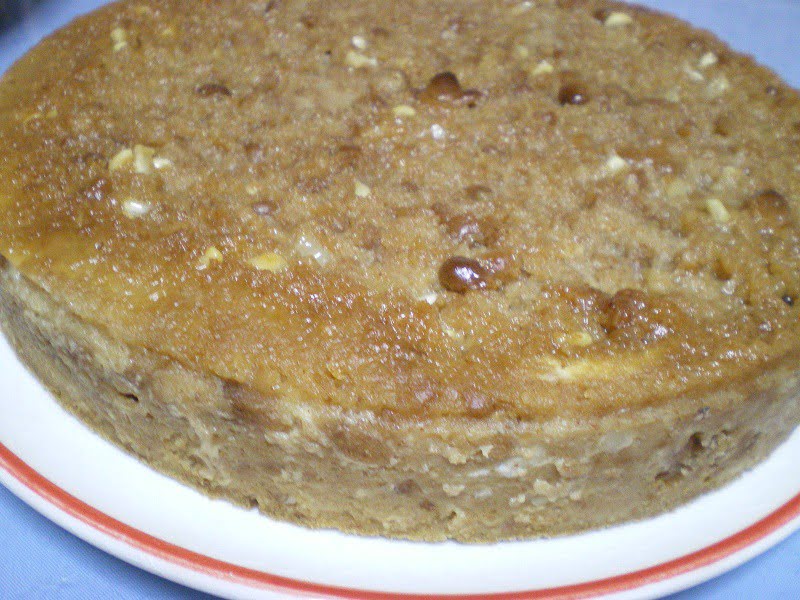 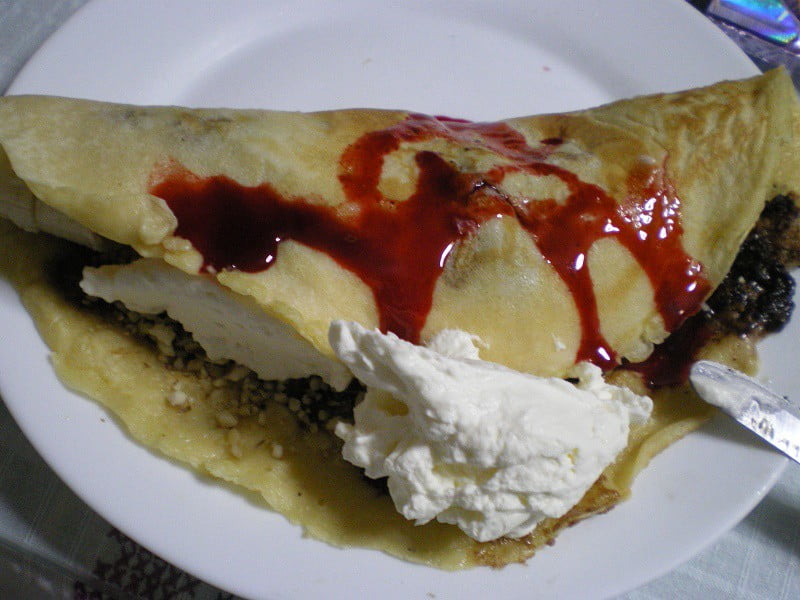 Next
Crêpes and Pancakes
Click here to cancel reply.

I love pork very much going to try this dish today ;)

Interesting question. Actually I don't know but I think it will turn out to be something else. Unfortunately I do not find fresh coriander in Greece to try it. So, I will stick to the crushed coriander seeds.

That's an alternative way to cook pork and it seems very easy.... Instead of coriander seeds can we also use fresh corriander?

Yes we do use the coriander seeds and well as the fresh in our salads, eliopita etc., and I love it.