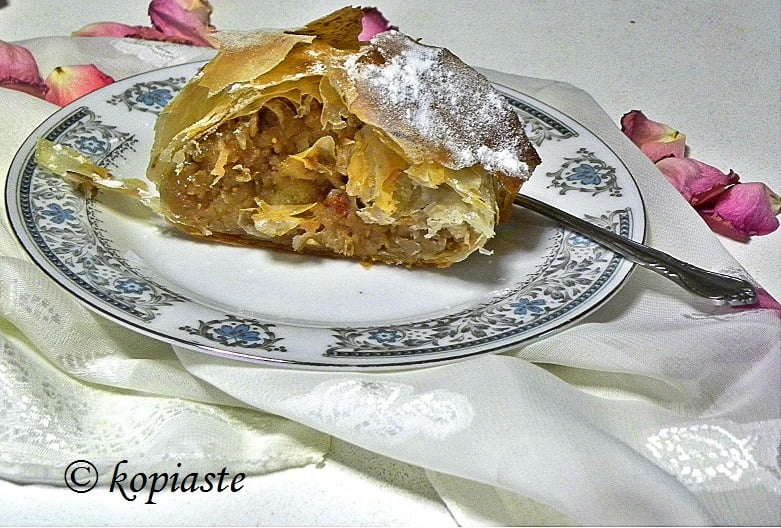 Kritharaki (orzo) is the Greek word for barley, which is named after its shape, although it looks more like rice. I love it as an alternative to larger pasta to make colourful and healthy salads. 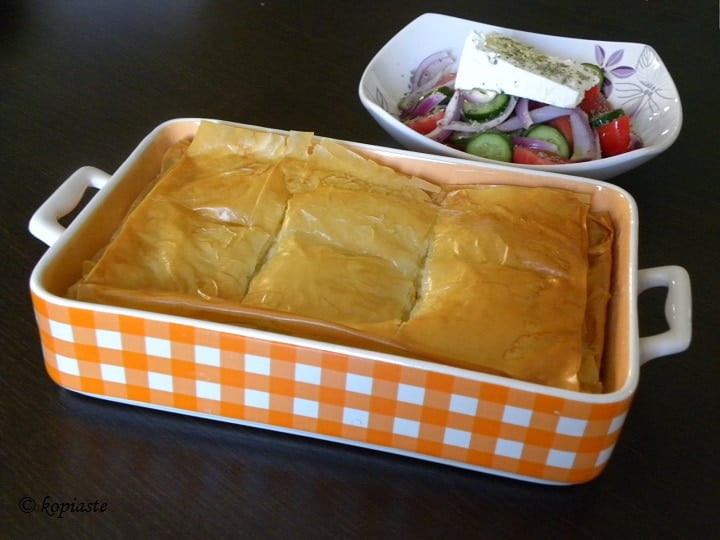 Kotopita tou Kynigou , which means Hunter’s Pie, is an easy pie recipe made with leftovers from pollo cacciatore. 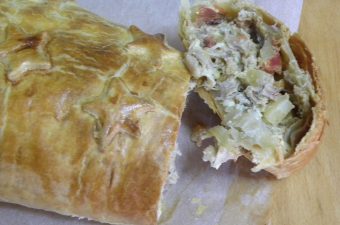 Lamb Exohiko (country style) is a dish which comes from Roumeli, usually made using leftover lamb, vegetables and cheese, wrapped in a parcel and baked. It can be wrapped in parchment paper or phyllo.

These vegan chickpea burgers are packed with spices and herbs, very healthy and seriously satisfying !

The past week the temperature has dropped abruptly and it went at least ten degrees down.  With temperatures now being around 16oC, it’s time for comfort food to keep us warm. During summer we would eat dried legumes in salads but now it’s time for stews and soups.  Dried legumes are cheap and have a lot of…

END_OF_DOCUMENT_TOKEN_TO_BE_REPLACED 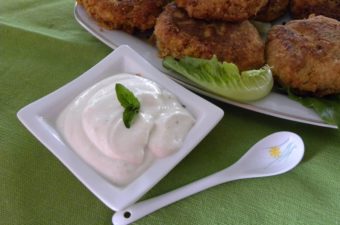 This Greek Garlic Sauce with Basil is easy to make and can be used as a condiment on grilled meats, veggie patties, mixed in pasta or as a salad dressing. 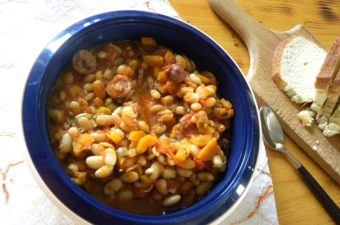 Fassolada me Loukaniko (stewed beans with sausage), is a rustic, hearty, nutritious and comforting Greek bean stew which is perfect for the cold days ahead of us. The recipe is similar to the classic dish but the addition of the sausage adds much more flavour.