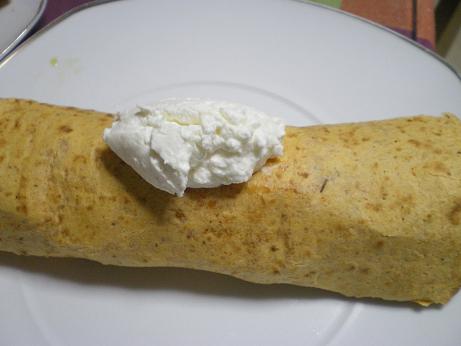 I thought making homemade tortillas would be very difficult and reading instructions  on the net I was puzzled if I should attempt to make them or not, as a cast iron skillet was required which I do not have.

My friend Ben, of What’s Cooking, is hosting an event Homemade #4 – Tortillas, so at least I wanted to give them a try even if I failed making them.  To prepare the tortillas I was going to use my sautéing pan.

The procedure was very easy and the dough was easy to manage.  I had a bit difficulty in getting them round but when I rolled out the dough I put a plate on top and cut the remaining dough.

I got the idea of making them with sun dried tomatoes from a packet of tortillas I bought at the supermarket to make Fajitas on Cinco di Mayo and reading the ingredients I read that they used sun dried tomatoes, paprika and red peppers so I decided to recreate them without using the peppers as I did not have enough. 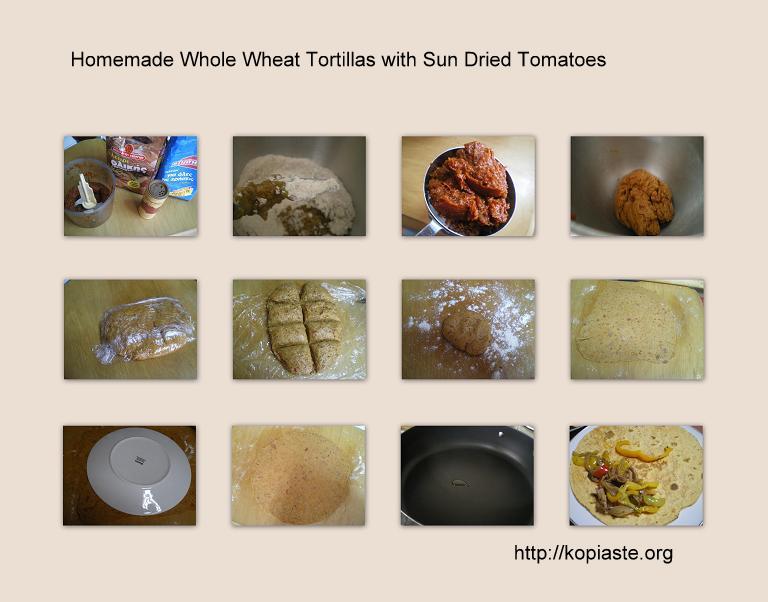 To make the Fajitas, I already had some leftover roasted pork from lunch, so I  cut it into smaller pieces and in a skillet I sauteed 1 onion finely chopped with 1 tablespoon olive oil and then added some peppers (red, yellow, green) and for seasoning I used some garlic powder, boukovo (Greek chili flakes) cumin, hot paprika, salt and pepper and finally I added the meat. 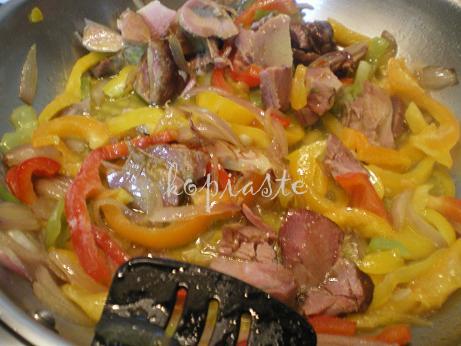 I did not have any sour cream or queso fresco to serve it with but I served it with 1 tablespoon Katiki Domokou, a delicious Greek cream cheese and some salad. 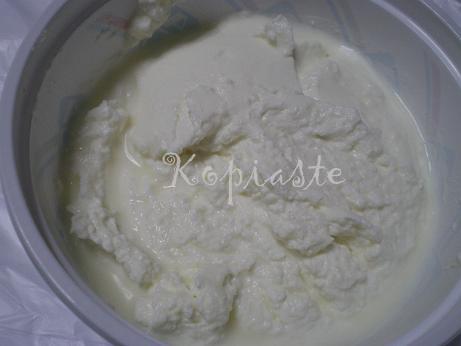 This cheese is made with goat and ewe milk and is usually eaten as a starter, in a salad or on its own with bread, perfect as a mezes with white wine. 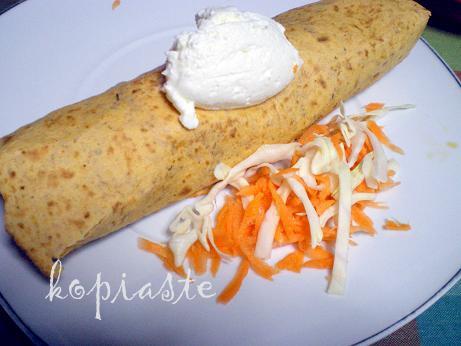 Oooo we love tortillas and fajitas. Never tried with sun-dried tomatoes ... will have to try! Lovely Ivy!

Great looking tortillas, Ivy! I love the look of the filling, too. I think you should get a cast iron skillet because every foodie needs new toys once in a while and i use mine a TON.

Wow Ivy such a healthy and a easy to make dish!!! I wish I could have some now!!! I loved your cake too but was not able to comment for some reason!!! it was yummy and mouthwatering!!!

I too am extremely impressed Ivy! I've never attempted to make my own tortillas -- always end up buying some instead. These look great and I will soon follow in your footsteps and whip up a batch.

Great job Ivy! Tortillas are really not difficult to make and after the first few times they come out nice and round. I like the plate idea, LOL. Everything about that dinner sounds amazing, I have to try that Greek cream cheese sometime, if I can find it over here!