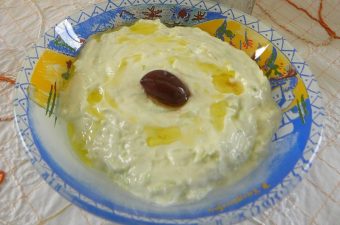 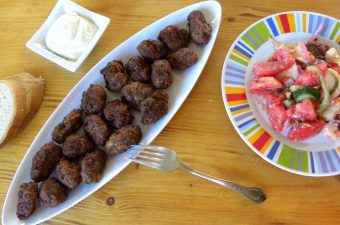 Keftedes are juicy Greek meatballs made with ground veal, flavoured with oregano, fresh parsley and mint. They are the star of every party. 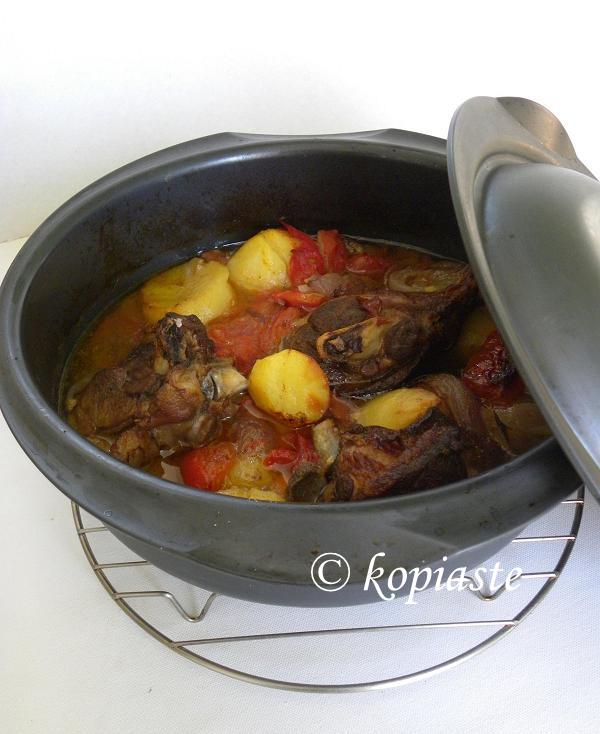 Ttavas, written with double “t” to indicate the heavy accent and pronunciation of the Cypriot dialect. Many Cypriot words have retained their double consonants and the route of this Cypriot pronunciation comes from the ancient Greek which Cypriots keep in their pronunciation and way of talking until today. Ttavas takes its name from the dish…

END_OF_DOCUMENT_TOKEN_TO_BE_REPLACED 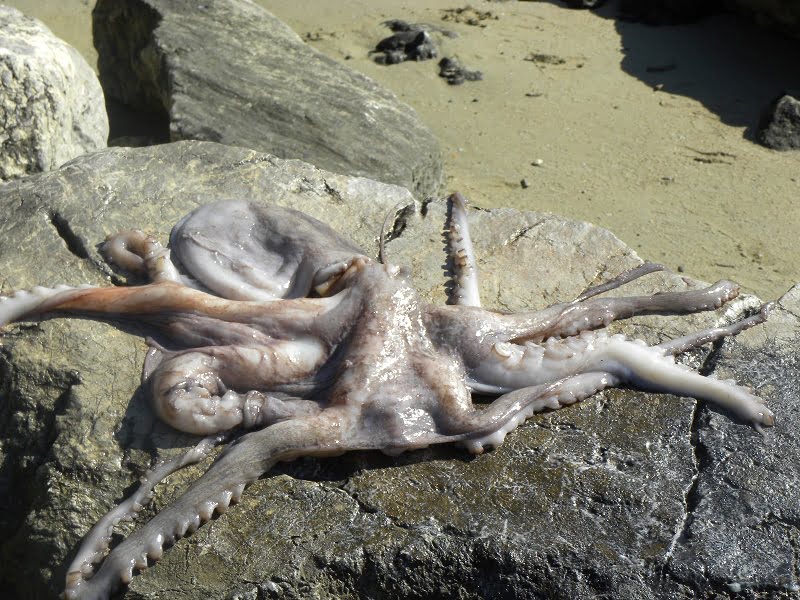 Octopus in Greek Htapodi (χταπόδι), pronounced Hta-POH-dhi, is a Greek word. “Okto” meaning eight and “pous” is the ancient word for foot. Having eight feet (tentacles). 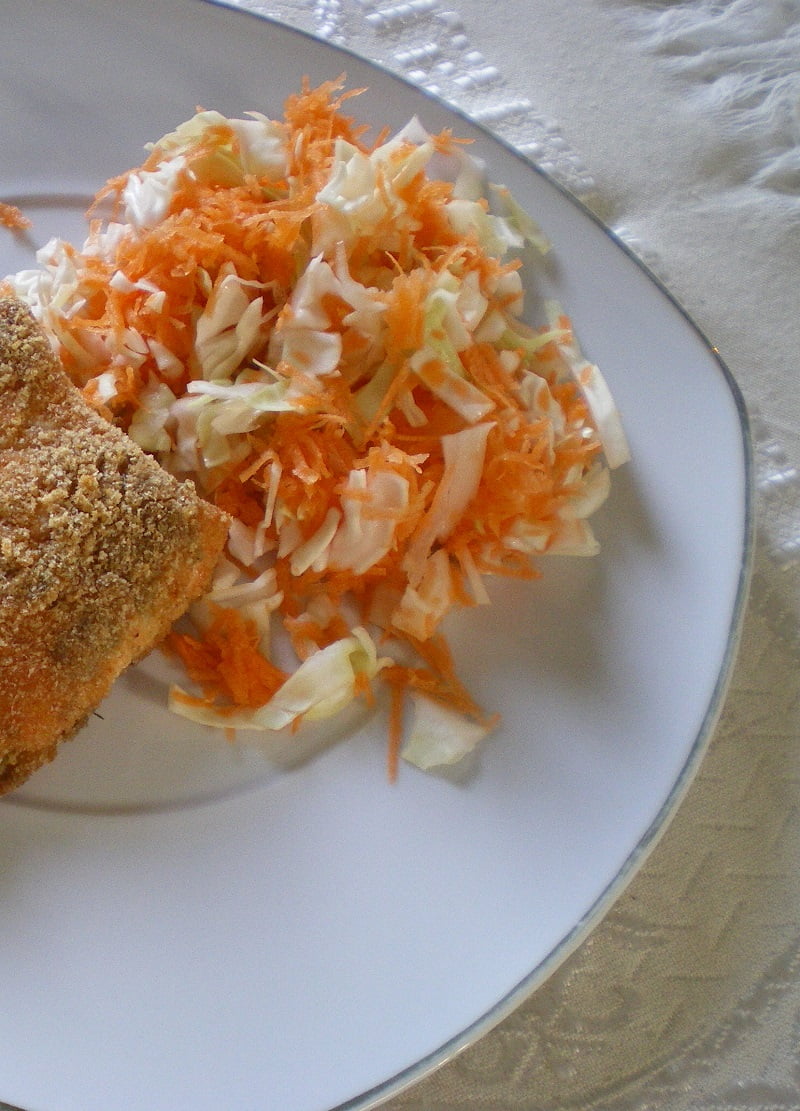 This cabbage and carrot salad is so simple but yet so delicious.  This is a very classic winter salad you will find in restaurants in Greece throughout winter till spring using just a few ingredients.

Greek Béchamel sauce or white sauce or Mornay sauce, has been taken from the French cuisine and introduced to Greek cuisine by Nicolaos Tselementes.

Today I am going to show you how to make Homemade phyllo, which takes time and skill to make, but if you follow my instructions, it won’t be that difficult. 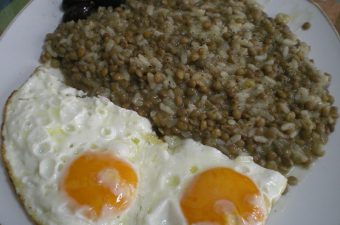 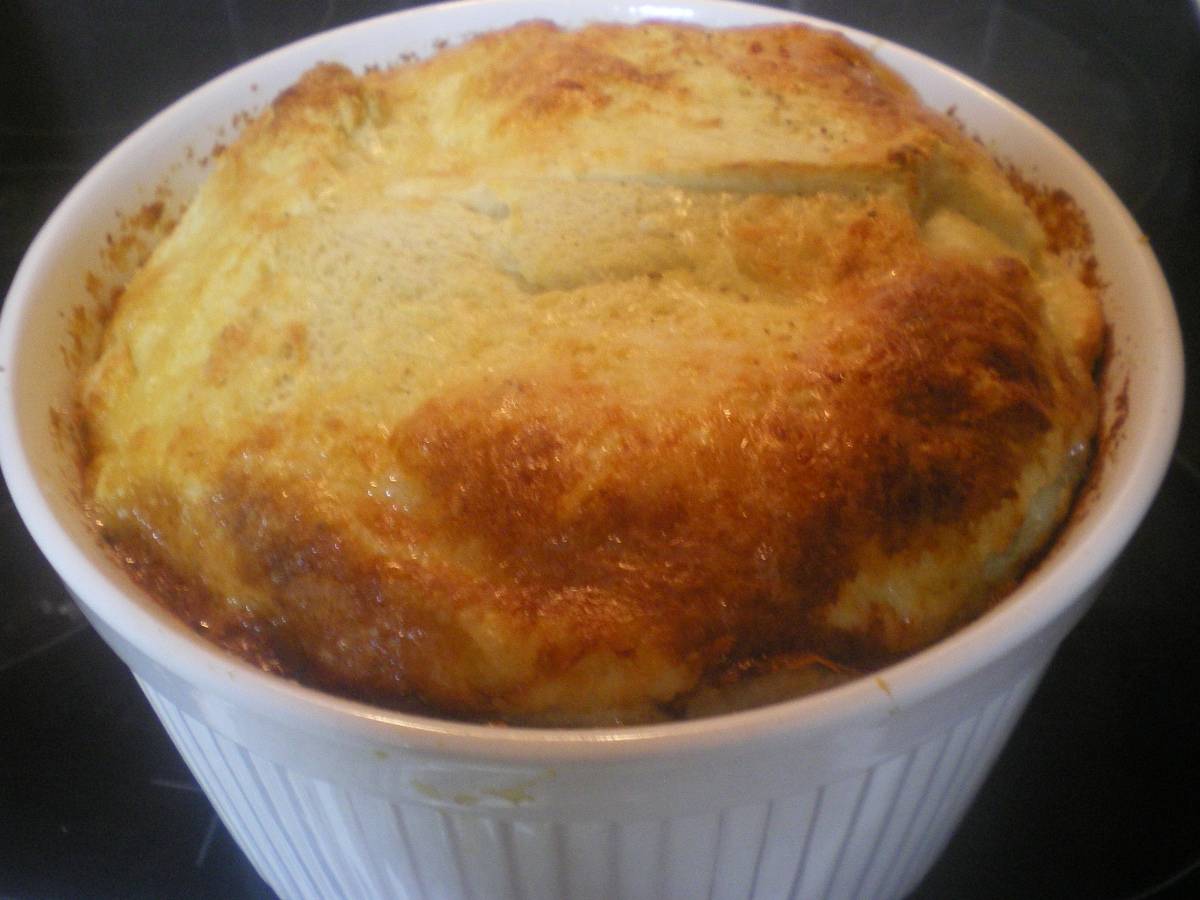 This souffle is easy to make and very fluffy and light.  Souffle means to “Puff up” and needs to be served right away as it is very difficult to survive outside the oven for more than a few minutes. The recipe is included in my cookbook Mint, Cinnamon & Blossom Water, Flavours of Cyprus, Kopiaste…