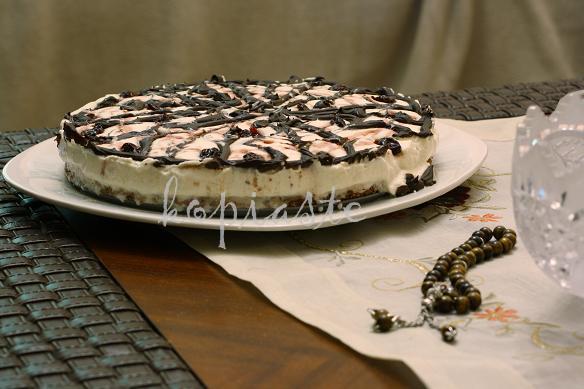 Cheesecake is probably one of my best favourite desserts and although I’ve made a lot over the past years I have only two cheesecakes published on my blog. 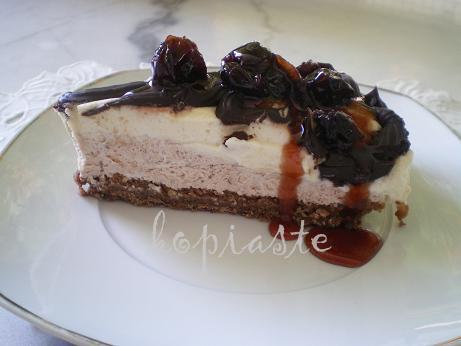 Some time back I lost a lot of my photos and among them were a few cheesecakes I had waiting to be posted.  But even after that I have still made a lot of cheesecakes but for some unexplained reason I never got to publish them.  I have made easy cheesecakes which can be whipped up in ten minutes using different biscuit bases such as digestive biscuits, oreo cookies, wafers even Greek Melomakarona and cream cheese and whipping cream and decorated in different ways and flavours. 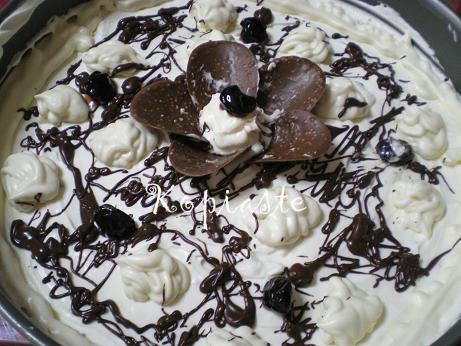 I have made baked cheesecakes and more complicated ones like this dulce de leche cheesecake which however, I only have one very bad photo of this cheesecake, as the others were lost.  I assure you that it tasted much better than it looks. 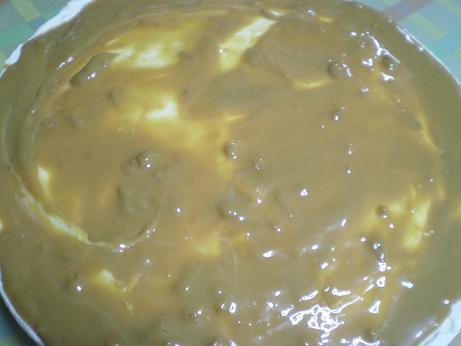 I have also made a Greek flavoured Cheesecake with Mastic resin and Greek Yoghurt, served with icecream and chocolate dipped strawberries. 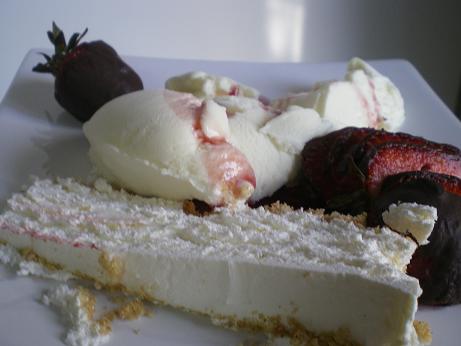 All the above cheesecakes are now not worth posting any more, as since then I have come a long way and now I am really proud with what I have learned over these past two years of blogging that I can create my own recipes.

Today’s cheesecake, which I was inspired to make after making the White Chocolate and Strawberry Mousse Cake last month as well as the one I will post next, cover all the above mentioned cheesecakes. 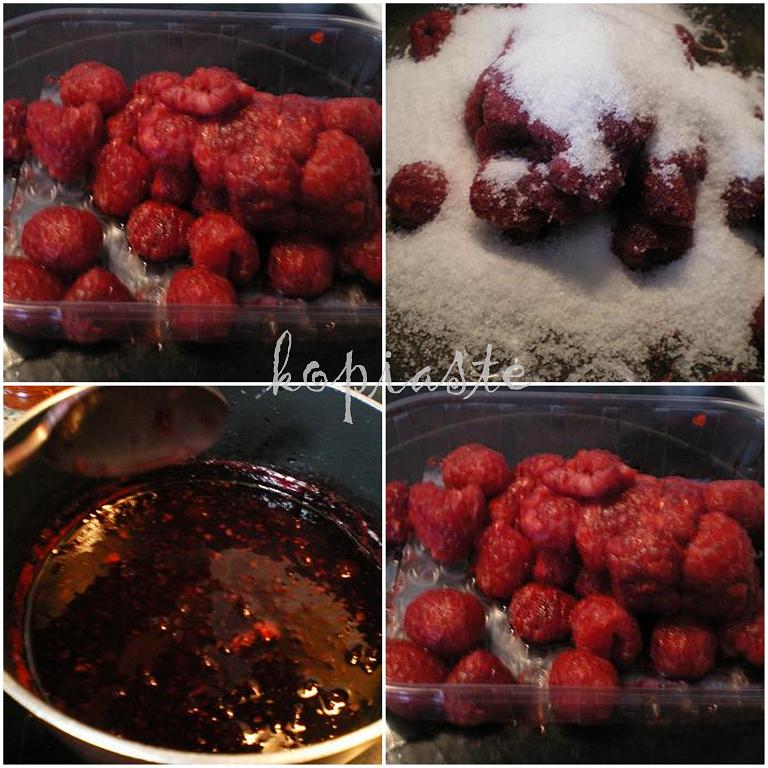 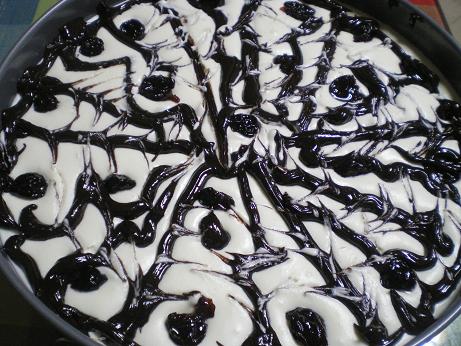 Here is a picture of the next Cheesecake I will post, which I made during the weekend.  This is another recipe of mine which is a Strawberry and Greek Yoghurt Cheesecake. 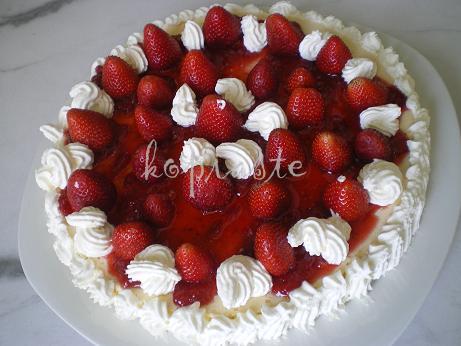 If you liked this recipe see also 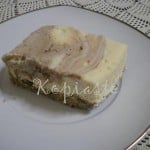 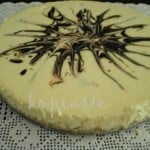 The strawberry greek yogurt cheesecake has my attention.

This latest cheesecake looks delicious Ivy. It's one of my favourite types of desserts and I can see it's one of yours.

Oh my word! I'm coming to your house for this cheesecake RIGHT NOW!

This is magical.. sour cherries.. YUM!

That cheesecake is excellent! I love the sour cherries and chocolate together! Beautiful!