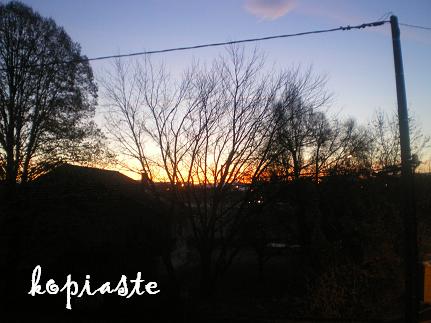 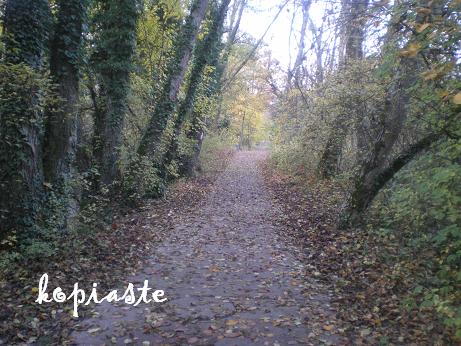 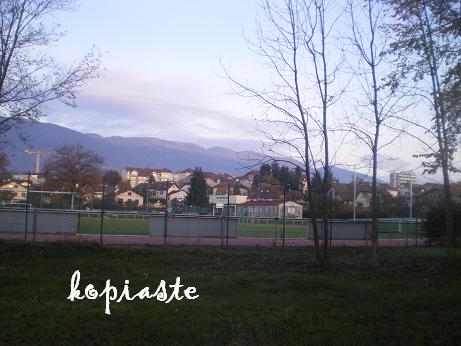 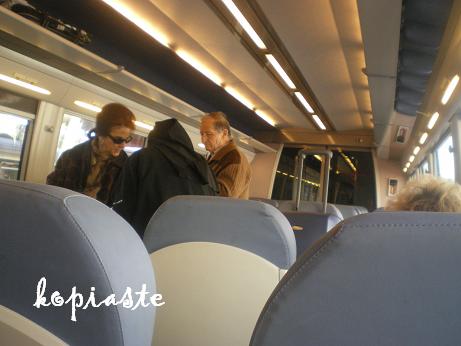 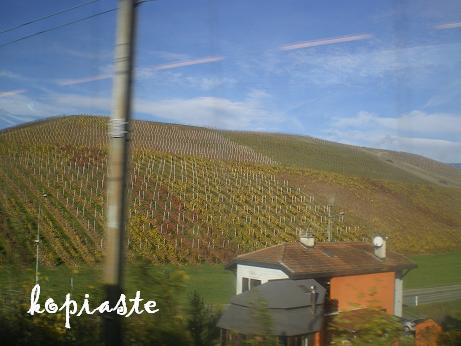 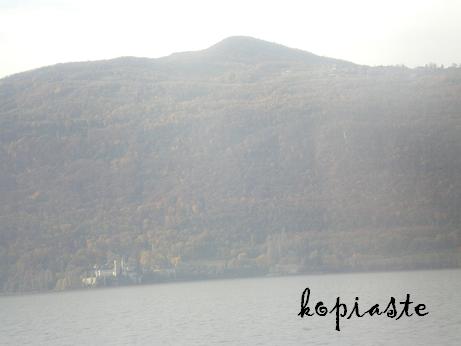 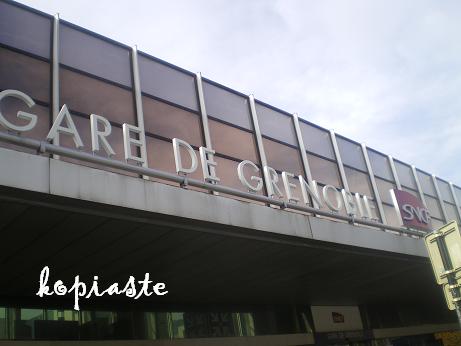 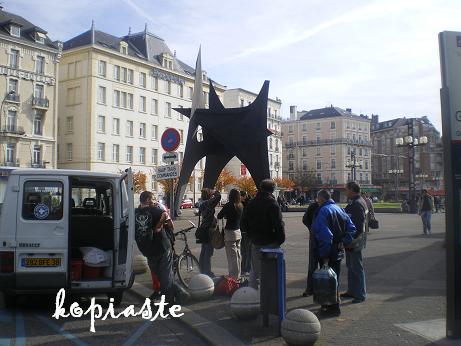 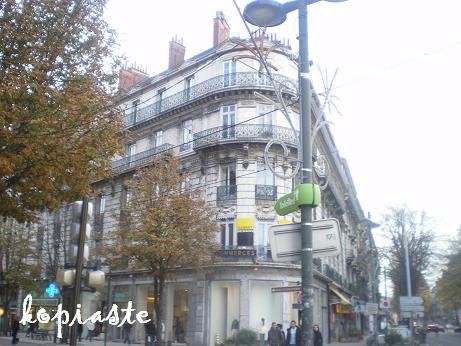 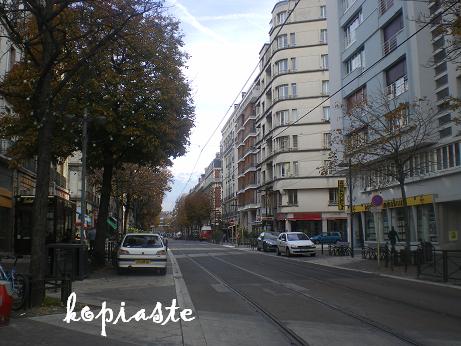 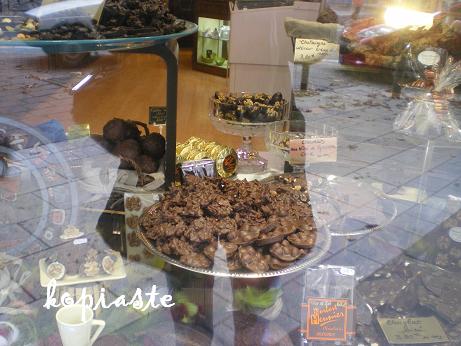 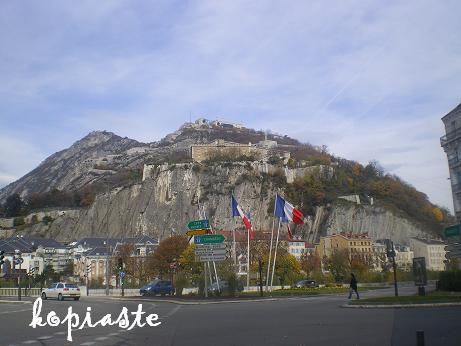 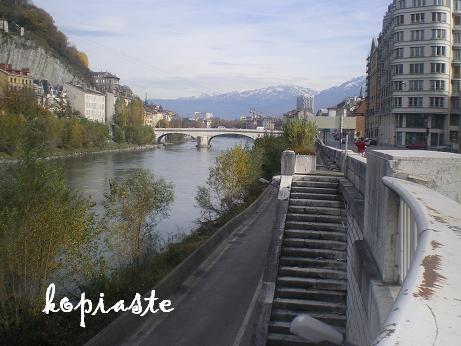 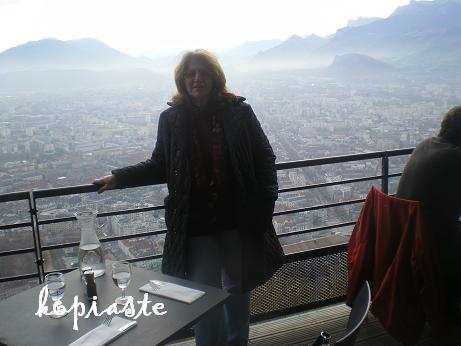 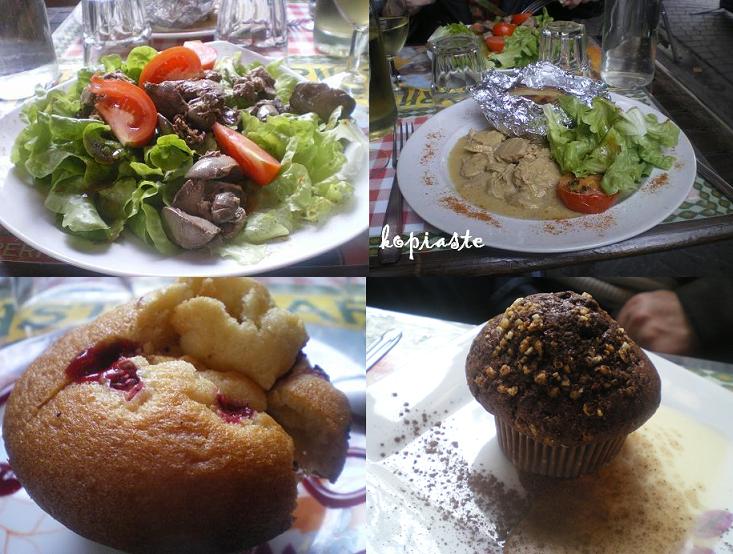 Lucky you caught the right train! LOL So, the Bastille is now a cafe?

How wonderful - I have been to France, but have not seen The Bastille (as grisly as it may be). The mountain-top views are magnificient.

What a wonderful journey, Ivy! I bet you had had fun time there.