My MIL passed away 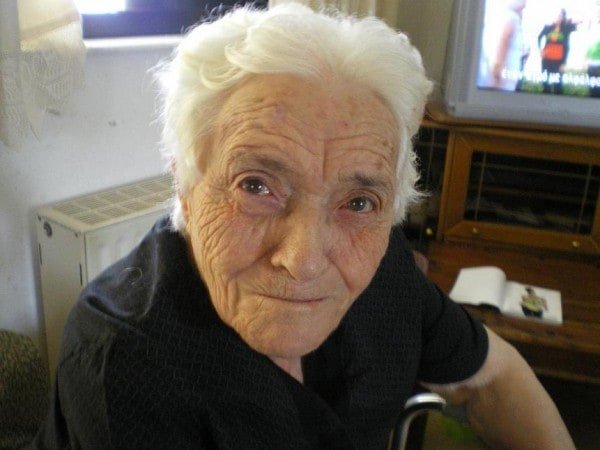 We were informed a few hours ago that my mother-in-law Antonia Liacopoulou, passed away peacefully today 28th January 2012.  She was born on 8th October 1913 and gave birth to four daughters and he youngest child was my husband,  She had 10 grand children and seven great grand children.

Although over ninety eight years old, until recently she had a sharp mind and until the day she died she knew who we were and she could walk with the help of her walking support device to the bathroom or come down three steps from her bedroom to the living room.   The last time we visited her early in January, although she did not get out of bed she still recognized us.  We were recently informed that she had breathing problems and the oxygen in her blood was very low.  The doctor diagnozed that it was the last stage and we were expecting it.

She was a wonderful and kind person and was like a mother to me.  She took care of me during my pregancies when the doctor ordered that I had to come to Athens and stay in bed until I gave birth, after two miscarriages.

May God rest her soul.  We will miss her a lot.  She will now be reunited with her beloved husband who passed away thirty years ago. 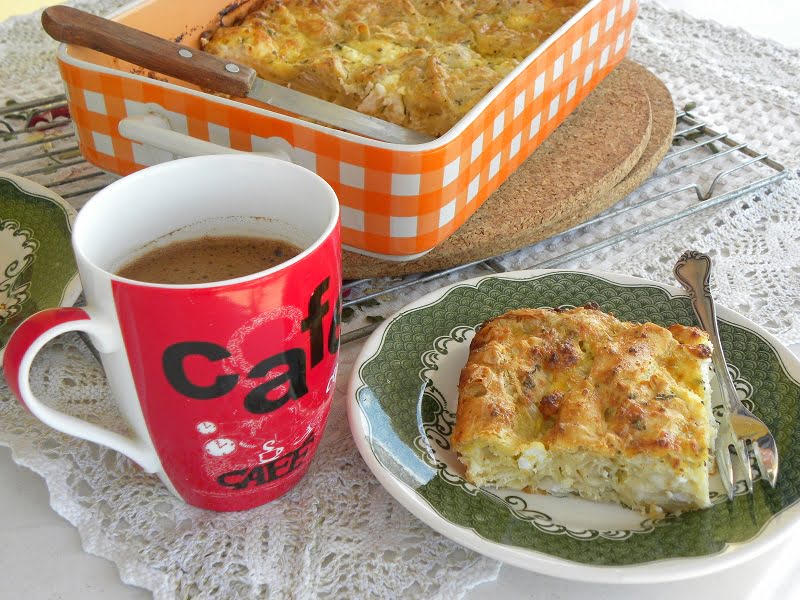 dear ivy, i am very sorry to hear about your loss. When Jesus coming for the second time, we will meet each other. her eyes describe that she is a very kind mother. God Bless You and family

Ivy, aionia tis i mneme. Both my parentss siblings were born 194, so I share your loss, while rejoicing at their longevity and their contributions to us, the children, as I sense what your pethera meant to you. Zoi o Logos sas kai ston antra sou kai kouniadia- Maria - Amherst vamvakou

Wow, very sorry to hear of your loss. Atleast thankfully she had such a long life and got to witness the growth and continuation of her family with you and your children. Sounds like she was a very caring person.

My deepest sympathies to you and your family Ivy. It sounds like you MIL had an interesting and full life.

So sorry to hear about your mother-in-law, Ivy. It sounds like she lived a long, happy life and was surrounded by many who loved her.