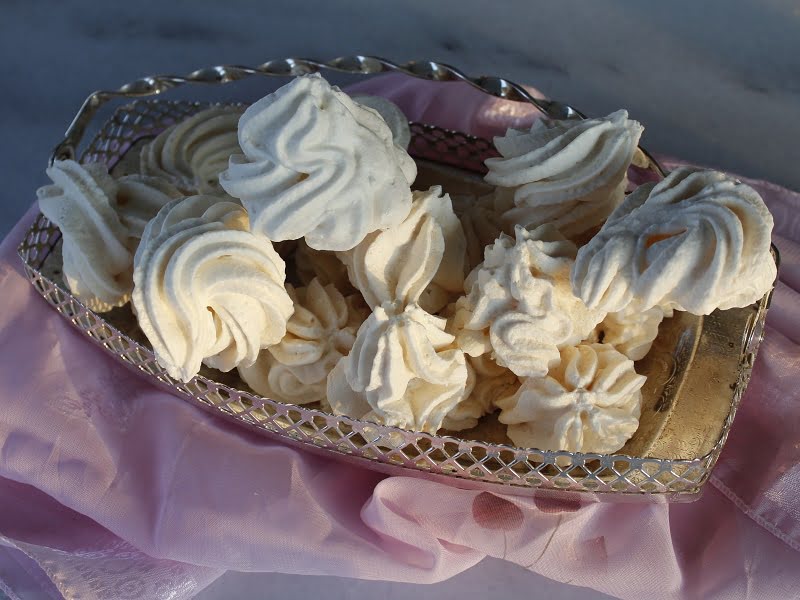 Have your heard of Aquafaba before?  Since you are reading this article, you probably want to learn more about the technique to make it, right?

The word aquafaba is a combination of two Latin words: aqua which means water and faba, which means beans or other leguminous plants.

Aquafaba is the liquid produced after boiling legumes (without the addition of salt).

It is a brilliant vegan egg substitute that can whip up into meringue.

As a result, you can make anything made with egg whites, by using aquafaba.

Vegans or those with food allergies or people who just don’t like eggs, have long missed out on a lot amazing food.

When boiling any legumes, the proteins from the legume leaches out into the water.

That water has to be boiled and reduced to half in order to become able to be used.

When it cools it has to be refrigerated and it will gel and look like a watery jelly, making it very similar to egg whites.

Do I discard the boiled legumes?

After boiling the legumes and taking the water to make the Acquafaba, you put the legumes in another pot, add fresh water and bring to a boil.

You then add the salt and boil the legumes for a few more minutes to absorb the salt. They can then be used in many recipes.

What legumes can I use?

Chickpeas and beans both work well and are the preferable legumes to use.

How much aquafaba should I use?

The general recommendation is the following:

How to make Aquafaba

250 grams raw chickpeas, makes about 1 cup out of which I used only half to make the meringues.

Leftover can be stored in the fridge up to a week or it can be freezed for future use.

Discard the water and put them with fresh water to cover them and bring to a boil.

Skim the foam and change the water again.

Boil for about I hour (without salt) until soft.

Drain and keep the liquid.

Continue to boil the liquid until it is reduced to half.

Set aside to cool and refrigerate.  It will jell and have a consistency similar to jelly.

How to make the meringues

Beat the Aquafaba for a few minutes on low speed. (You start off slow to get it nice and foamy).

Add the cream of tartar and increase the mixer speed. Continue whisking for about ten minutes or until peaks form.

Add the sugar gradually while whisking as well as the vanillin sugar. (Granulated sugar works best for this as it provides the structure for the meringues).

While waiting, trace 5 cm diametre circles on the parchment paper and prepare the piping bag. (I used a star-shaped nozzle).

If you don’t have one, just put the meringue in a zip lock bag and cut one of the corners. You do not need to use a star shaped nozzle.

When nice and glossy stiff peaks form, the meringue is ready.

Fill the piping bag and form the meringues.

Start in the centre and go around until the circle is full. Stop and lift the piping bag.

Bake for about 1 hour and thirty minutes, until cream coloured and firm. (They will easily release from the parchment paper).

Open the oven door ajar and let the meringues cool in the oven.

Note: If you have a conventional oven the temperature for baking them is different. Also, you can leave them dry in the oven with the door closed. (See recipe card for more details).

My oven is a convection oven, so if I leave the oven door closed, it produces moisture which ruins the meringues.

How do the meringues with aquafaba taste?

Don’t think that you may taste legumes in your meringues. They are delicious and come out light, airy and crispy, which melt in your mouth, much better than egg meringues and I am not a vegan to praise them!

To make Aquafaba from scratch:

How to make the meringues:

The above amount of chickpeas makes 1 cup aquafaba.