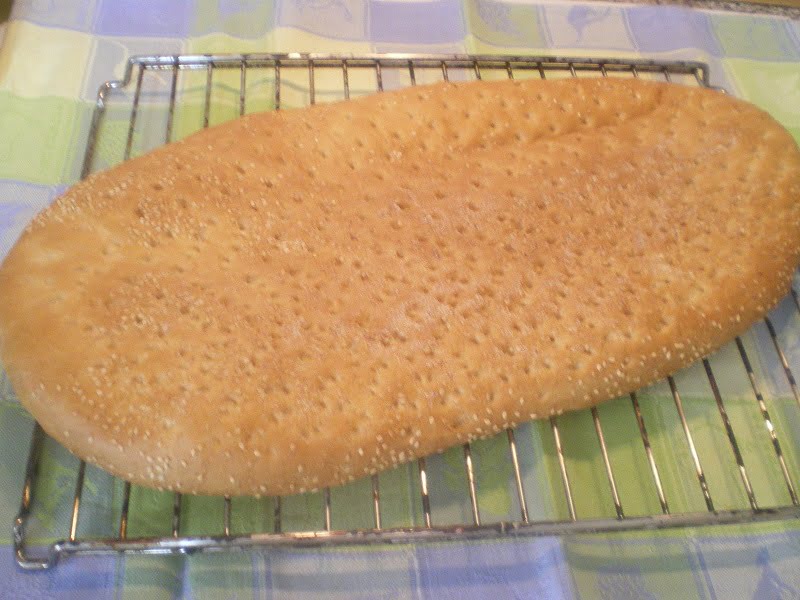 Lagana (in Greek λαγάνα, pronounced lah-GHAH-nah) is a traditional Greek flatbread, which is made with flour, yeast, salt, water and sesame seeds.

Originally it was an unleavened bread but eventually some yeast was added.

This bread sees the light of day once a year, on the first day of the Greek Orthodox Lent, known as Clean or Green or Shrove Monday.

The name comes from laganon, a thin broad cake, of meal and water. The Romans called it “lasanum”, which is also the origin of the word lasagna, also known as tracta, from Ancient Greek τρακτὸς.

This traditional Greek bread is made dairy free as it is used for fasting and hence it is a great vegan flatbread.

If you are new to baking, I would absolutely recommend trying this recipe out. It is one of the easiest bread recipes and a great way to make friends with yeast.

The procedure is very straight forward with very basic ingredients. It’s shaped like a rectangle with rounded corners, and is a fairly flat loaf.

Make the dough, let it rise, put it on your work space and stretch. Then the bread is baked and served.

The bread tastes great by itself or served with the other Lenten food such as taramosalata, olives, halvas, etc.

I really cannot understand why it is not made year around, as everybody is crazy about this bread.

Try it also by adding other ingredients in it. I’ve made it into an olive flatbread or with olives and sun–dried tomatoes.

TO MAKE THE DOUGH:

TO SHAPE THE LAGANA AND BAKE

I made all the preparation from the previous day, so I left the dough in the fridge overnight and baked them in the morning.

If you want to prepare and bake them on the same day, you will need to bake them after the dough rises.

You can prepare the dough using a stand mixer or by hand.

I made the dough and after dividing it into two pieces, I made the classic lagana first.

In the second piece of dough, I added some pitted koroneikes olives, 2 spring onions with part of the green leaves, some sun-dried tomatoes and rosemary.

The Koroneiki is an olive cultivar from Greece primarily used in olive oil production.

Brush with olive oil or sugar water and then sprinkle with sesame seeds.

I baked them in a convection oven to 200o C / 400o F for about 20 minutes.  As soon as the top one started browning, I swapped the baking trays.

While preheating the oven, I added a baking tin filled with water to boil and make steam.  I left it inside until the flatbreads were baked.

In the picture you can see the reflection of the baking trays covered with tea towels, while rising.

They were perfect with a delicious  crunchy crust and their texture are light and airy.

The first one can be eaten as regular bread or even sandwiched.

The second one can accompany a meal but also eaten as a snack!

Below are some of my Lenten Recipes: 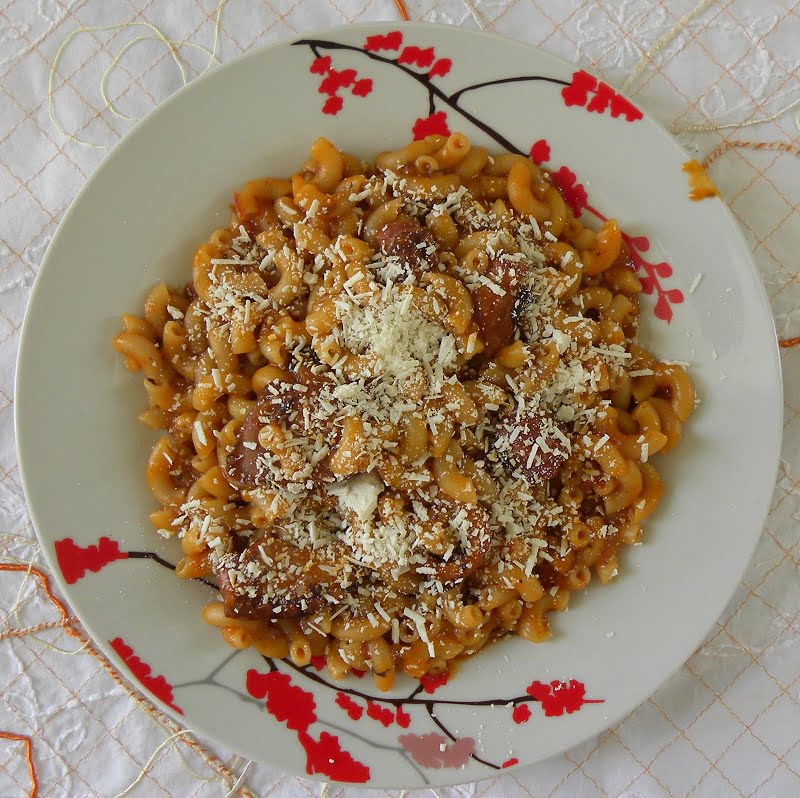 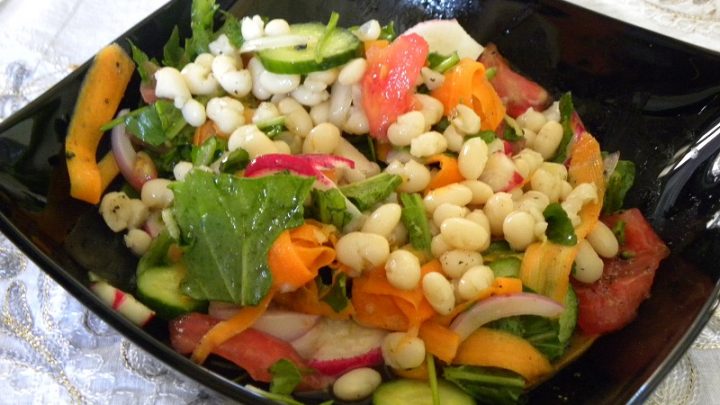 If you think that during Lent, food is bland and boring, think again. I have prepared a roundup of more than 100 recipes for you to choose. 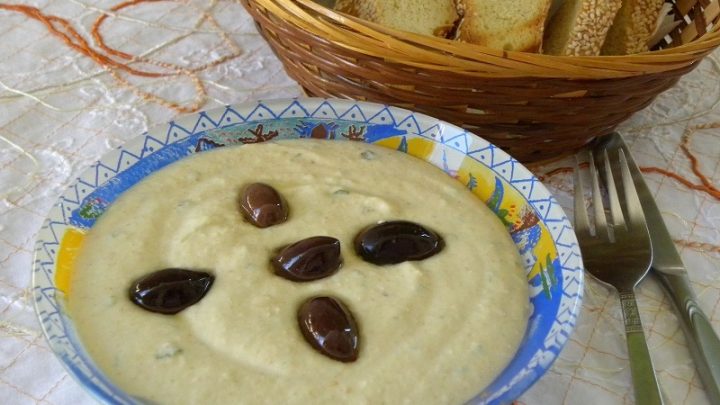 Taramosalata, is a wonderful Greek dip made with red or white fish roe of the cod or carp fish, served as an appetizer. 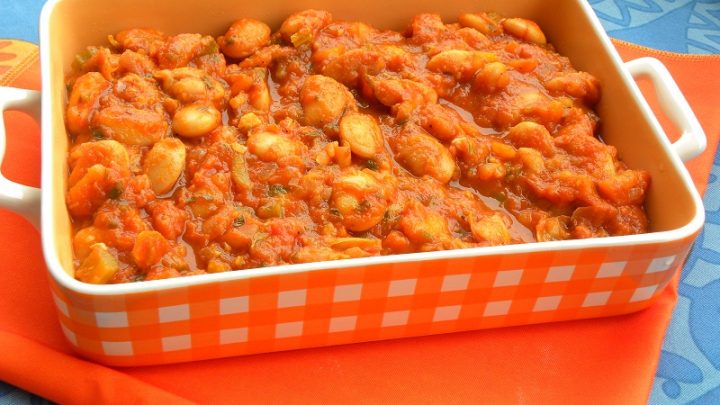 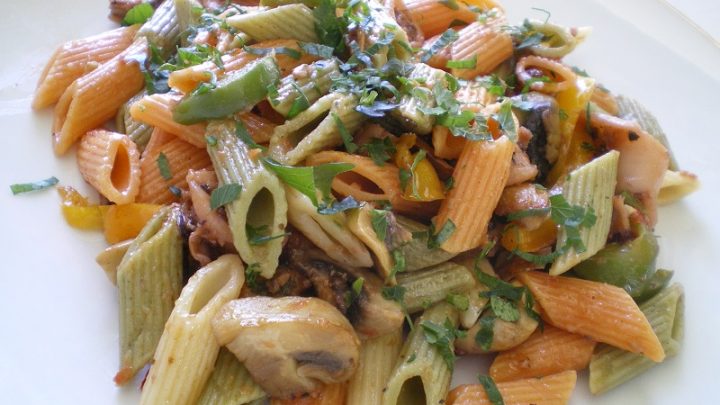 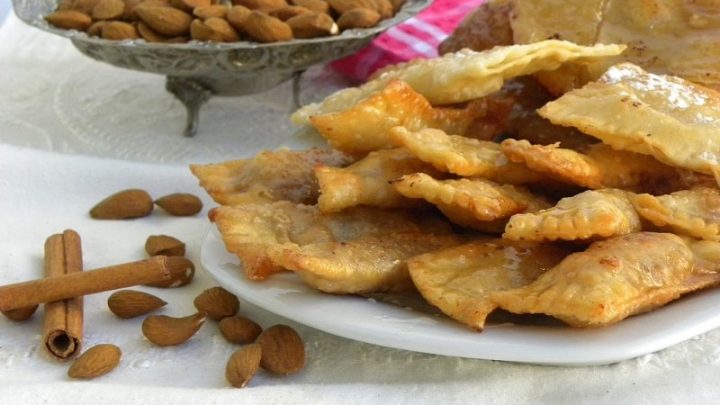 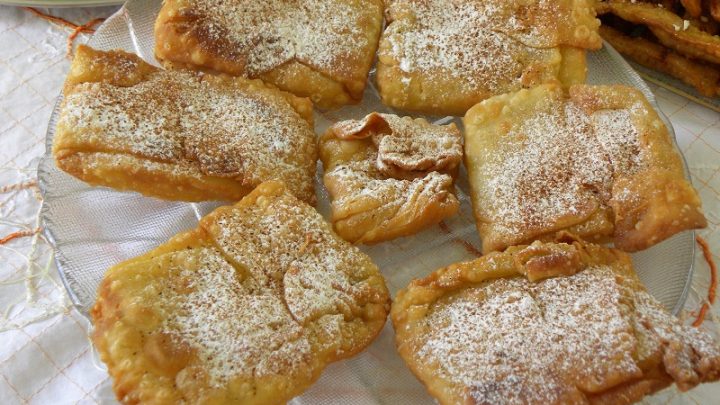 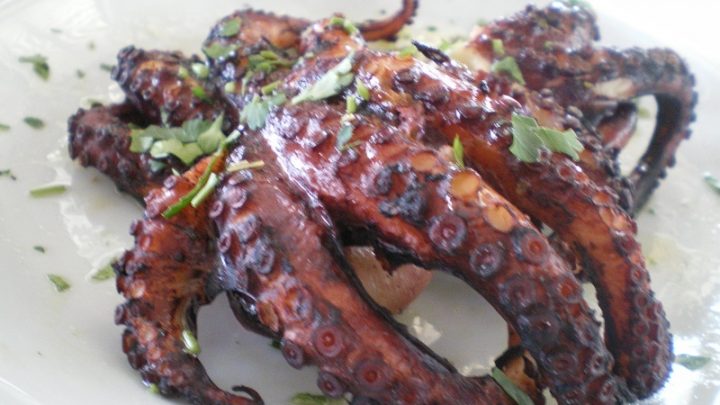